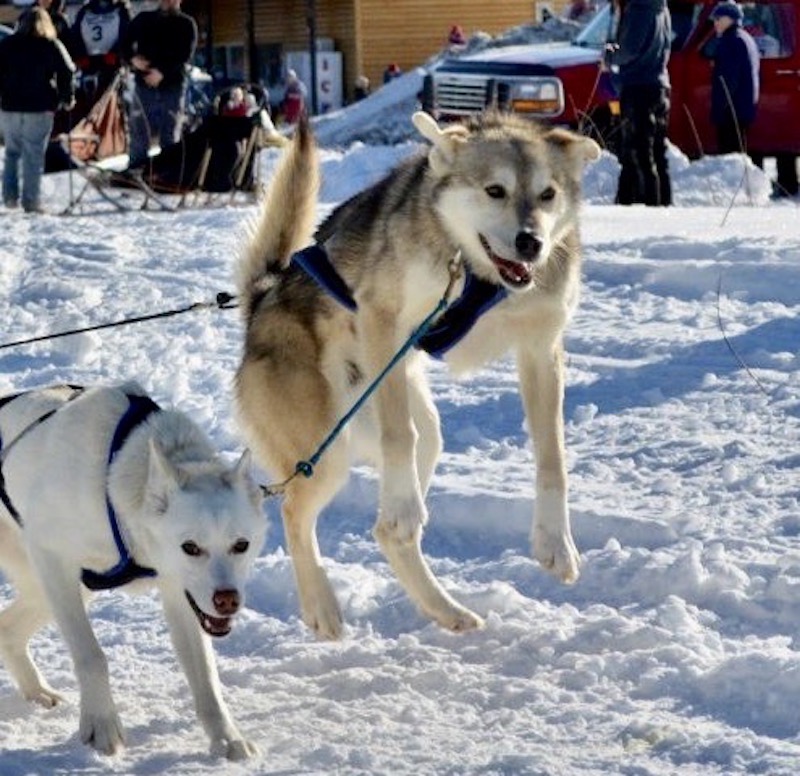 2015 Tripod finish/giving a friend a ride after

Citrus 11 months learning to lead with her dad.

Start of the Two Rivers 200

Giving a rie to my mom’s friend after the Tripod race.

After his first win.