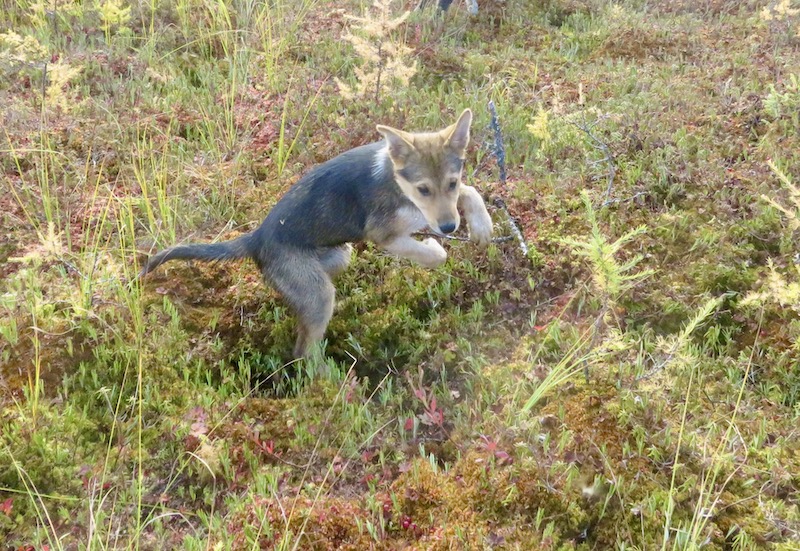 DOB: 6-23-2020
Monarch x Sherpa
Monica’s Lineage
Monica is bouncy girl like her grandpa Folsom with a big presence. She is incredibly responsive and looks to us for direction while fully taking charge in the puppy pack as a leader, wanting to be out front. Monica was in the house for some solo play time with us when she was about 4 weeks old because she’s a little bit shy by nature. We typically don’t assign “people names” to puppies and we were having a convo about names we think would be funny for dogs. Will and I both said “Monica” at the same time. Very random and ironic so we named her Monica. Later we considered how much it sounds like her mama Monarch.
Support Me!