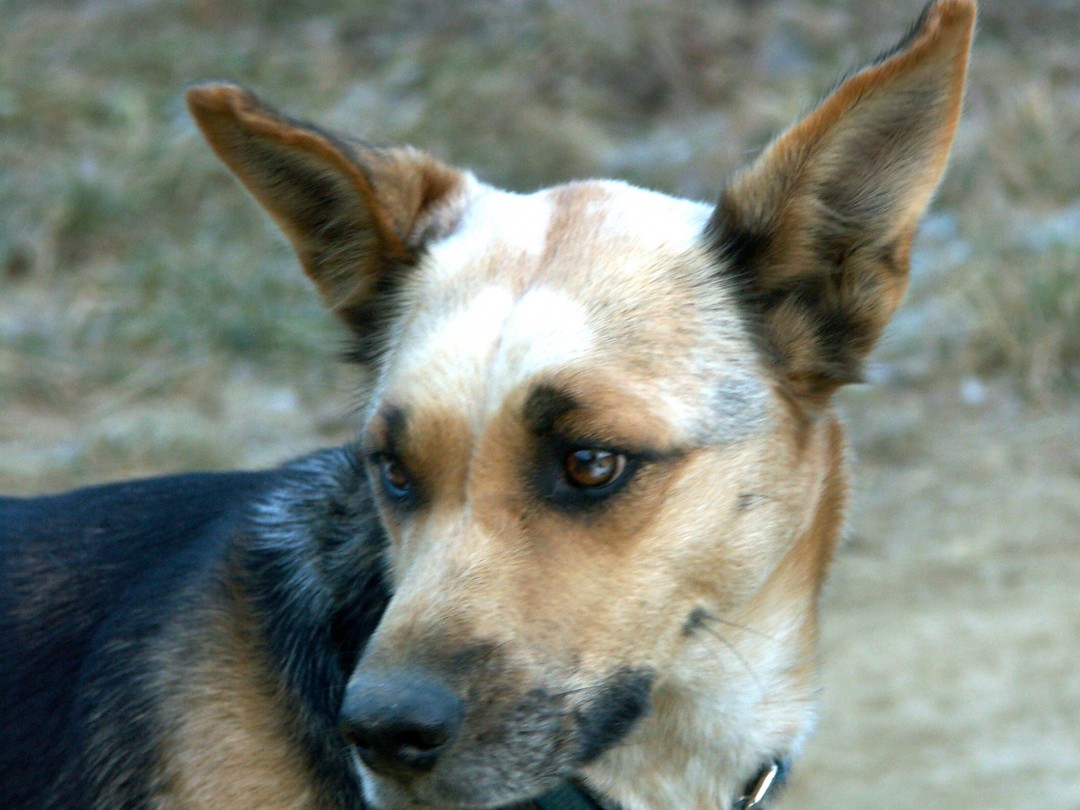 DOB: 7-2-2009
RIP 8-31-2019
Curly x Hammer
Minty’s Lineage
Minty loves to run, eat, and boss the other dogs around. She is a tough headed member of the team and one of the original dogs from our Black & Tan line. Minty is one of our main breeding females passing on her superior feet, high attitude, desire to eat, natural endurance, size, good bone structure and movement to her offspring and grand-pups. Minty was a gift to Isabel from her grandparents, Rick & Patti Mackey, as a puppy. She was our family dog for 2 years while we lived in the city of Anchorage. She traveled all over with us and she was a great hiking/running partner. When we moved back to the interior of AK and started up our kennel again in 2011 Minty no longer wanted to be a house dog. Even in her older age she refuses to settle down and relax in the house, pacing anxiously and nudging us with her snout to go back out. I think it’s because she likes to be outside regulating the other dogs.